No Wonder Palawan Is the Best Island in the World!

For the third year in a row, the prestigious magazine “Travel + Leisure” voted Palawan, an island in the Philippines, the best island in the world.

I cannot say I am surprised by this distinction. Where else can you find such pristine, crystal clear waters, wonderful snorkeling (and scuba diving in Coron, in the northern part of Palawan), an evening firefly river tour, plus a visit to what is undoubtedly one of the wonders of the known world—the Underground River in Puerto Princesa, Palawan’s capital?

The whole Palawan experience is breathtaking.

We arrived at the airport in Puerto Princesa a few hours late because of delays of Air Asia—again. It was December 20, just a few days before Christmas, and a Sunday to boot, and so the domestic airport in Manila was jam-packed. We had booked the third flight out at a little past 11 o’clock in the morning, but ended up leaving around three hours later. The trip itself is only a little after an hour, which meant that our waited at the airport was longer than the actual flight. But, no matter—the trip was well worth it!

I have to say right here that one of the most impressive parts of our trip was how wonderful the people are. Tourism is a huge part of Palawan’s economy and every single tricycle and taxi driver, tour guide and businessperson was friendly, knowledgeable and professional. And Puerto Princesa itself is one of the cleanest cities in the Philippines, and the roads leading to El Nido and Coron in the north are in excellent condition, making further travel very comfortable.

Day 1—A Trip to the Underground River

Of course we had to visit the Underground River first! We were excited to see one of the world’s longest subterranean rivers in person. What is really lovely about Palawan too is that there is a huge thrust toward environmental consciousness. Only an appropriate number of guests are allowed in the underground cavern at any given time, to minimize the ecological impact. Plus, each visitor is given a headset for the guided tour, which also keeps the sound at a minimum for the bats who live in the cave. The trip lasts about 40 minutes or so, is a little creepy because it’s dark—and is absolutely fascinating.

Oh—the islands of Palawan. Unbelievable. It feels as though the colors are more vivid in Palawan than in other places, blues are a deep or crystalline, and greens are emerald in hue. And the sky in Palawan can go on till forever.

On day three we went to the crocodile farm. There is a very long skeleton of a crocodile at the front of the museum, which makes every person beside it feel very small. The flora and fauna of Palawan are varied, and so we took photos of unusual animals such as long tailed monkeys and bear cats. And at night, the firefly cruise is magical. It doesn’t take very long, but the fireflies lighting up the night are enchanting. 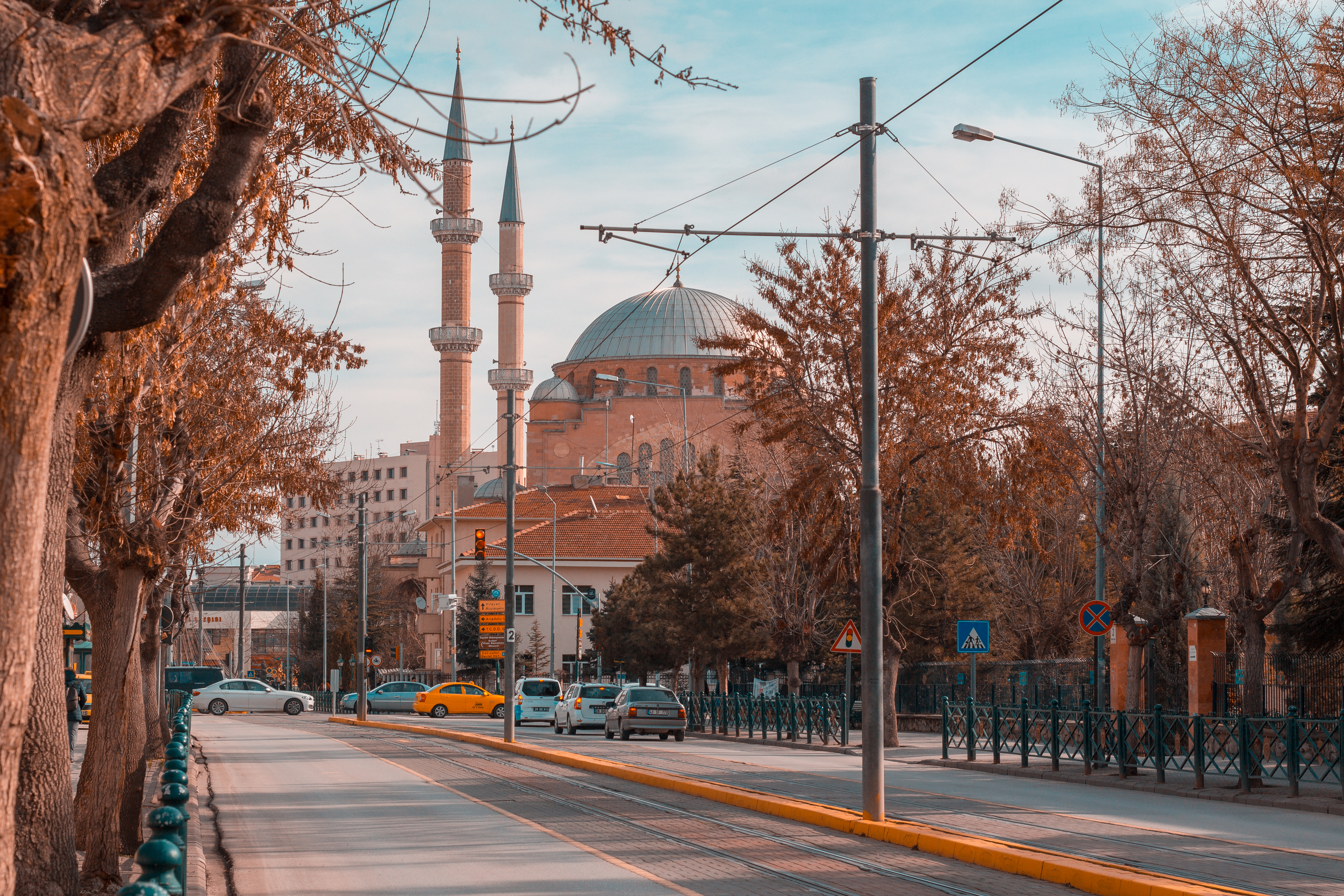 I could visit Palawan again and again and always find wonderful things to see!