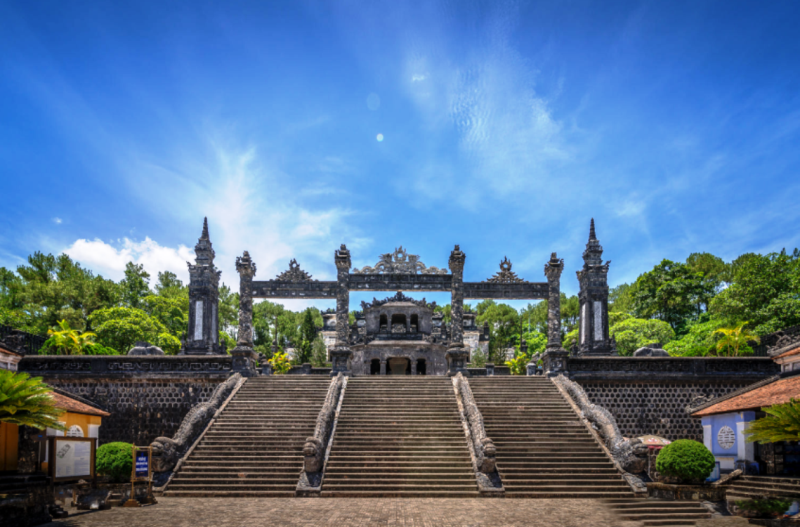 Picking up at your hotel in Hue city, we start the Hue Royal Tombs Tour by visiting Minh Mang Tomb, the tomb of the second emperor of the Nguyen dynasty. Our expert will tell you how perfect the Fengshui is as well as the meaning of this royal tomb. Minh Mang Tomb built on the Tam Tai Son mount and faces to the head of the Perfume River. Inside this royal tomb, our expert will tell you a scary secret as well.

After that, we will go to visit Khai Dinh Tomb, the royal tomb of the 12th emperor of the Nguyen dynasty. 100% different from other royal tombs, Khai Dinh Tomb is the perfect blend of all kinds of architecture as well as out of the traditional architecture. You will admire the human masterpiece made by the hands of talented artists in Vietnam from 1920.

Next, we will explore the resting place of the 4th emperor of the Nguyen dynasty- the Tu Duc Tomb. This is the only tomb that includes 2 sections, the burial area as well as the second residence of the Tuc Duc emperor. It is such a poetic place for the emperor to relax as well as to escape from the citadel to live.

Finish the Hue Royal Tombs Tour, we drive you back to your hotel in Hue. We wish you have a great memory with us! 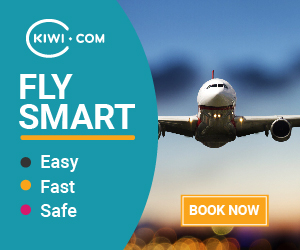