4 Awkward Experiences I Had While Traveling South America By Bus 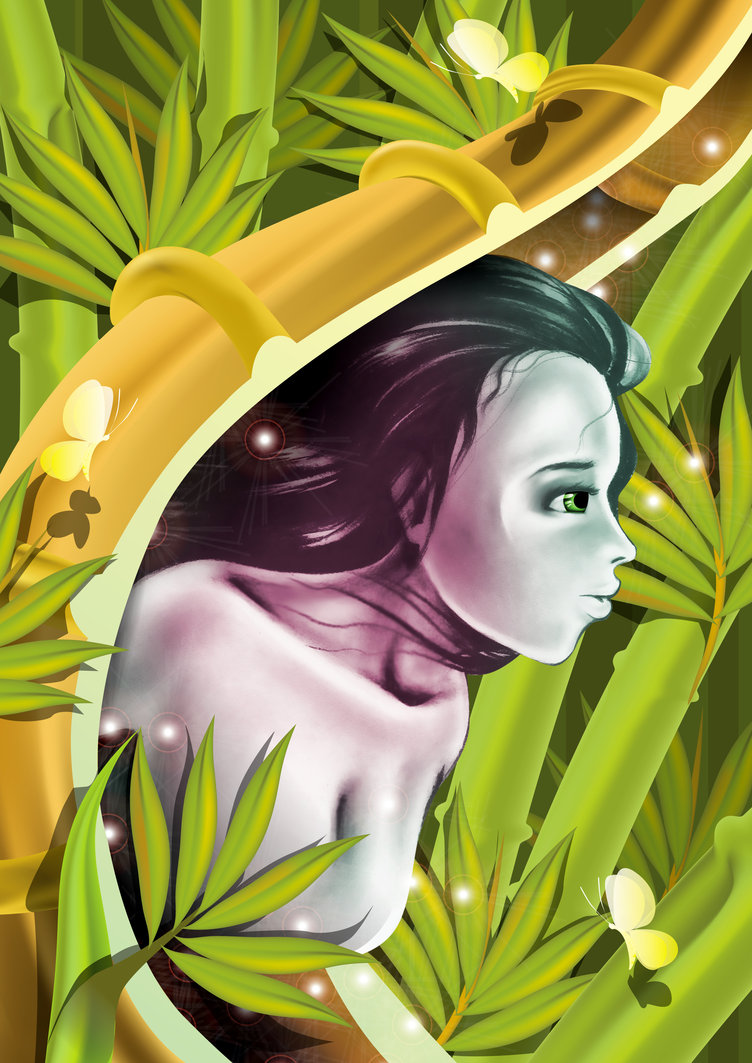 
One of the best ways to travel from one South American country to another or from one town to another is to take the bus. This is a logical decision, from the point of view of price and time. However, these rides often offer more than you’ve bargained for – not in the good way!

I took the bus many times during my travels to South America and I’ve seen a lot of crazy things. Chickens, pickpocket “enthusiasts” and unusable bathrooms are part of the deal. Luckily, all my trips ended pretty well, so now I can remember them and have a good laugh, but keep in mind you could be in real danger at times, so keep your wits about you when you travel by bus in South America.

Here are five types of annoying people you can meet in these buses.

This was the most terrifying experience I ever had on a bus. It was the night ride from Bolivia to Peru and I was traveling with two friends. When we seated, they sat next to each other and I sat behind them, alone. Mid-trip, a man took the seat next to me. I was looking on the window, my headphones on, half asleep. The man smelled awful and I was pretty sure he was staring at me. But I ignored him and continued to look out the window, into the darkness.

After a while I fell asleep, but I was in for a nasty surprise. The man took my hand in his and leaned over me. I jumped up from my seat, screaming with anger. The amount of anger I felt gave me the strength to push him so hard he fell from his seat. My friends immediately reacted as well and asked him to go find another seat.

The man seemed to have no reaction. He just stood up and took another seat, further away. Luckily, it was in front of mine, so I was able to supervise him for the rest of the ride. He descended from our bus before we reached Peru.

On a bus ride in Brazil I met a really angry woman. At the time I knew only two words in Portuguese – obrigado and por favor – so I was unable to understand what she was talking, but I could tell from her face and tone that she was really angry. The woman was around 40 years old and she was carrying a large bag with a live chicken inside, among other things.

She screamed and gesticulated for a solid 40 minutes, until the driver stopped near a bar and she got out of the bus. I am pretty sure this was not a bus stop, but I was really happy to see her gone.

I am still very, very, very grateful this man was not standing next to me. I was on a bus from Peru to Lima and I was struggling not to get dizzy. The vehicle was squeaking and cracking at every bump, threatening to break into pieces. It was also very dirty and smelly, so I was feeling like I was on a very bad roller coaster ride. Apparently, I was not the only one. Two seats in front of me there was a man who was in obvious distress. His face was turning greener and greener with each bump. He eventually stood up and tried to make it to the bathroom, but he puked before he reached it.

I was on an overnight bus from Peru to Ecuador and I was very tired, so I was doing my best not to fall asleep, especially since I had noticed a strange man who kept staring at my bag. Around 3 AM I eventually fell asleep and woke up 30 minutes later. I overheard someone say something about Ecuador, so I went to the driver and asked him how much we have until we arrive in Ecuador.

He smiled and told me we left Peru long time ago. What? My passport was not stamped! I panicked and started screaming. The driver smiled again and told me I was asleep when we crossed the border. Oh really?! How caring of him! He left me sleep when I was supposed to get my passport stamped.

I insisted we go back to the border to get my stamp and after lots of screaming, he eventually agreed.

Needless to say, his smile was gone by the time we were standing in front of the guy from the border, who was stamping my papers.